Proposed Tax Reform Plan: What Could It Mean for You? 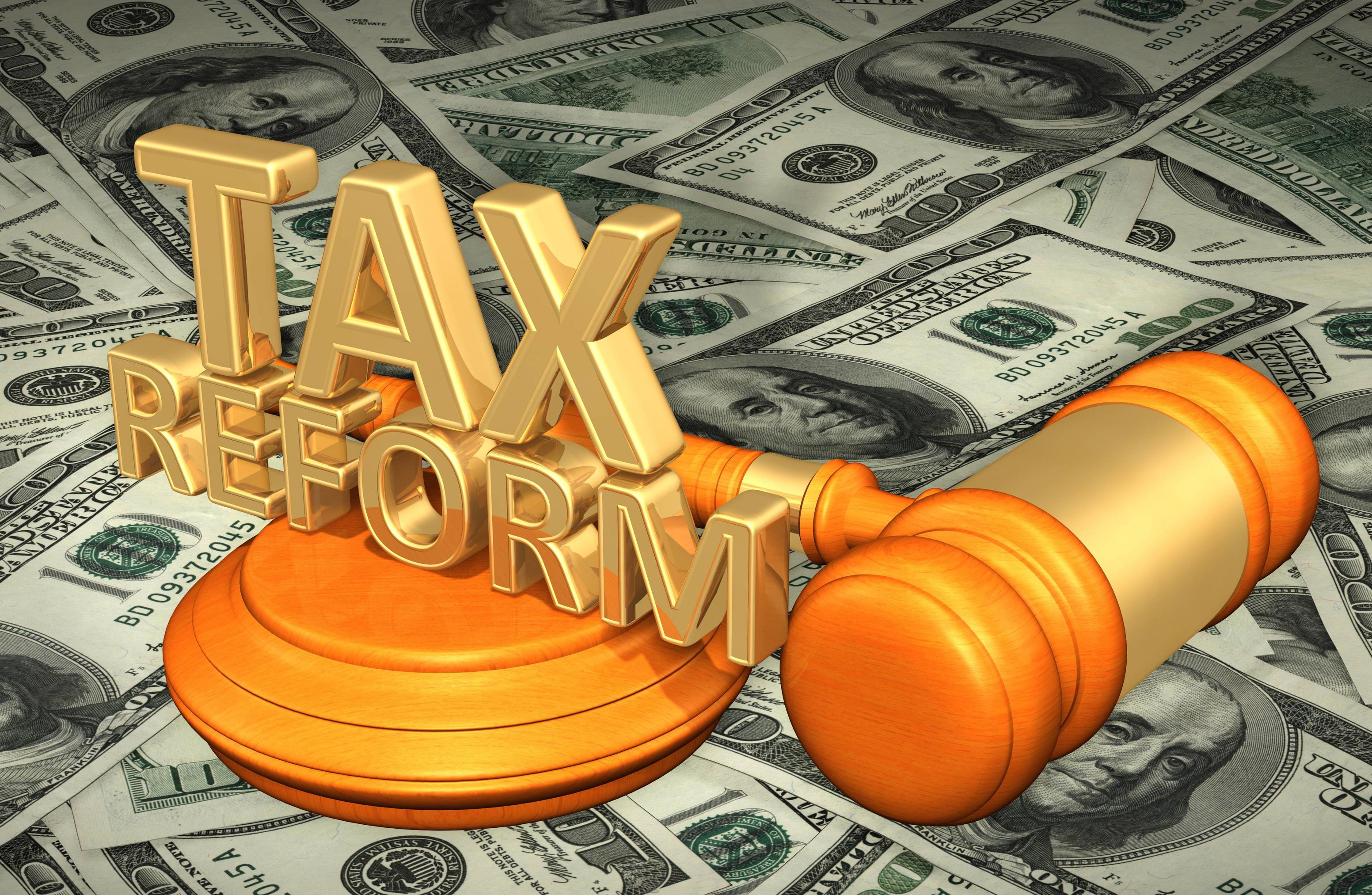 Tax reform, one of President Trump’s key legislative agenda items, is moving closer to fruition. Based on the outline of his proposed tax reform package, which he unveiled on September 27, 2017, we’ve compiled this brief overview of the President’s major tax proposals:

If you have any questions about these potential changes to the tax code and how they may impact your tax situation or your business, please contact us.

Latest from Our Blog

Help us. Help others.

Tell us about your experience with our firm.